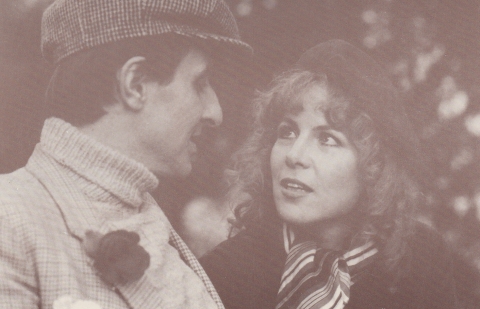 When fourteen-year-old Myrto learns her father has fled to avoid paying his debts, she kidnaps the son of his business partner whom she blames for bankrupting her father’s joiner’s workshop. 
Born in Athens in 1965. Studied philosophy at the University of Ioannina, Greece. He has directed short films, documentaries and theatre plays. He Directed the feature films All The Weight Of The World (2004) and Correction (2008). The Daughter (2012) is his third feature film.