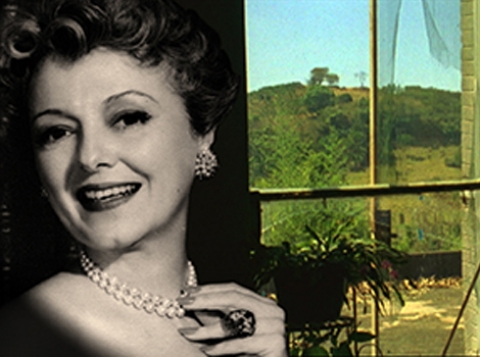 The documentary draws a new perspective on the Brazilian middle-western

occupation through fairly known stories. Narrated as an audiovisual almanac, the movie shows the cultural, economic and media changings before the Brazilian capital was transferred to Brasilia. Animations and testimonies reveal the life story of countrymen, missionaries; European, Syrian-Lebanese and American immigrants and Hollywood stars who tamed the old Middle East searching for the Promised Land. 
Born in Brasilia, he’s a master in journalism by the Brasília University and doctor in communications by the Autonomous University of Barcelona. Works as a director at UnBTV, the University of Brasilia’s TV channel. Worked as an editor at Globo TV and executive producer at Brasilia TV. 
Born in Brasilia, she’s graduated in cinema and television by the Autonomous University of Barcelona and in communications by the Brasilia and Tulane Universities. She teaches cinema and television at the Brasilia University. Directed shorts and documental institutional films as 2 Candangos: A história passou por aqui and Mulher da Areia (1999). She also wrote the book Elaboração dos Verbetes: Audiovisual e Cinema para o Dicionário Técnico de Comunicação (2009).