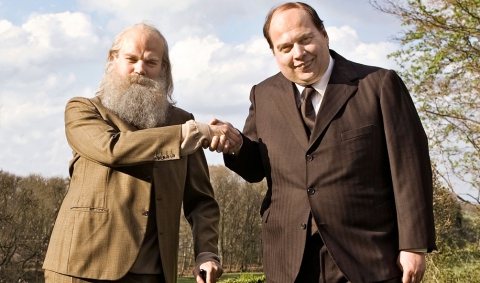 In 1960s Denmark, alcoholic playboy Simon Spies and tax lawyer Mogens Glistrup both feel like outsiders. Together they form a partnership and set out to take over an airline, in the process changing not only aviation but the country`s political landscape. A joyride through taxation, mass travel, hookers and politics.