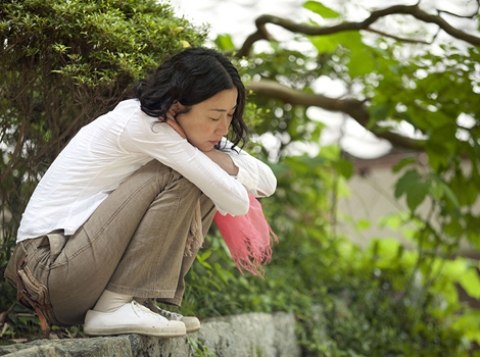 The Asuka region is the birthplace of Japan. In ancient times, there lived those who fulfilled their lives in the midst of waiting. Back then, there were three small mountains that people believed were inhabited by gods: Mt. Unebi, Mt. Miminashi, and Mt. Kagu. They still stand. In that time, a powerful official used the mountains as a metaphor for a struggle inside his own heart - the mountains were an expression of human karma. Time has passed into the present. Takumi and Kayoko, inheriting the unfulfilled hopes of their grandparents, live out their lives. Their tale continues a story of the ages, representing the uncountable souls that have accumulated in that land.