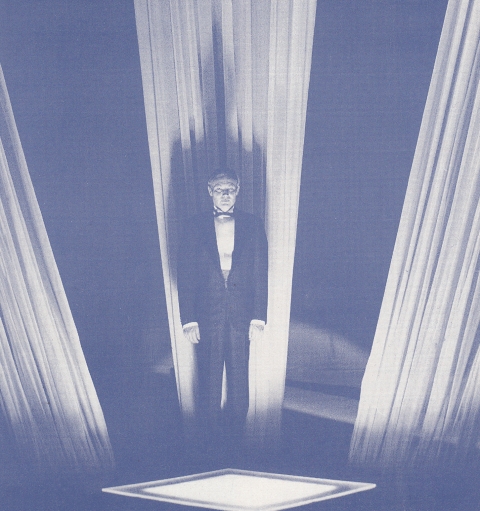 Omar is accustomed to dodging surveillance bullets to cross the separation wall to visit his secret love Nadia. But occupied Palestine knows neither simple love nor clear-cut war. On the other side of the wall, the sensitive young baker Omar becomes a freedom fighter who must face painful choices about life. When Omar is captured after a deadly act of resistance, he falls into a cat-and-mouse game with the military police. 
Born in Nazareth, Palestine, in 1961. After having studied and worked as an airplane engineer in the Netherlands for several years, he produced the feature film Curfew (1994, 18th Mostra), directed by Rashid Masharawi. He directed Rana’s Wedding (2002); Paradise Now (2005, 29th Mostra), which won the Golden Globe for best foreign language film, and was also nominated for the Oscar; The Courier (2011) and Omar (2013, 37th Mostra), awarded at the Un Certain Regard section of the Cannes Film Festival.