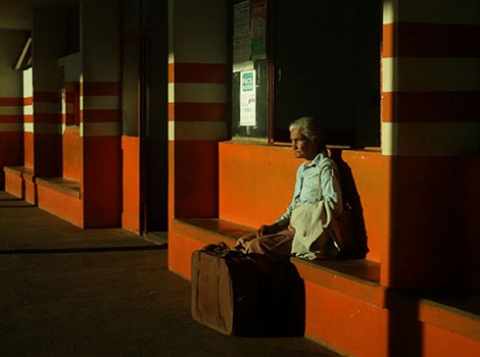 Bastu, an 81-year-old lady, lives in a village in the countryside of Brazil. After the death of her husband, she tries to live through changes and create herself a new life.

Departing from a real city and its people, the film explores their rich imaginary, poetic and magic universe to talk about human relationships, pointing to the coexistence of traditions and contemporary life, reality and dream, life and death, while dissolving the limits between these concepts.