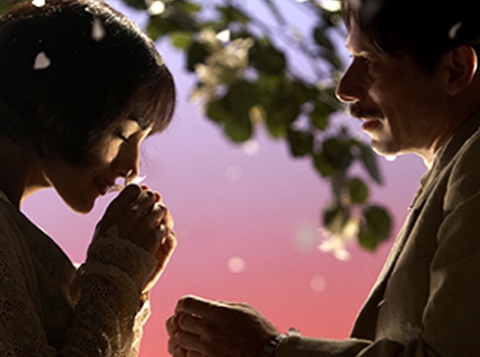 Tehran, 1958. Nasser Ali Khan, the most celebrated violin player, has his beloved instrument broken. Unable to find another to replace it, life without music seems intolerable. He stays in bed and slips further and further into his reveries from his youth to his own children’s futures. Over the course of the week that follows, and as the pieces of this captivating story fall into place, we understand his poignant secret and the profundity of his decision to give up life for music and love.