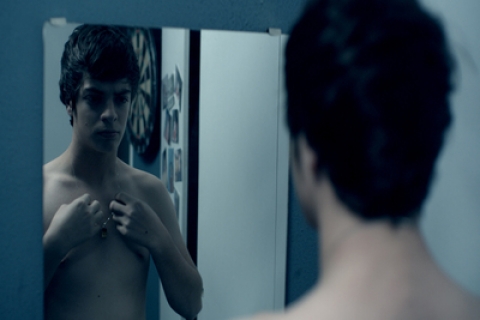 Sina, a 16-year-old teenager from Tehran’s middle class, experiences a new life on the verge of his parents’ divorce. Wondering mostly in marvel and lonesome, he finds the latest situation rather tough and demanding and is forced to make daring choices. 
Was born in Hamedan, Iran, in 1972. Studied Graphic Design and graduated with a master’s degree in Dramatic Literature. He has directed several short and documentary films. Rainy Seasons is his debut feature film.