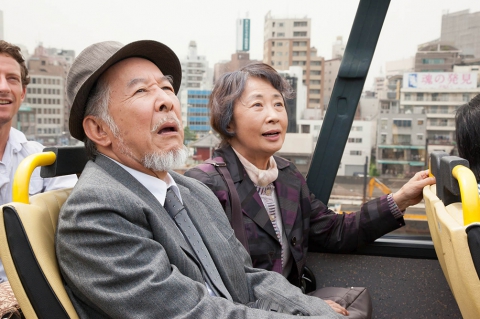 Maria and Tomek are in their thirties and have been married for ten years. They live in a small town. Both find professional fulfillment in their jobs: he in a design company, she at the town hall. They are working together on the decoration of their apartment and expecting a baby. It seems that nothing is capable of disturbing their peaceful lives. But one day the mayor, who has long lusted after Maria, rapes her. She decides not to report this to the police. Nor does she tell her husband. From that day forth, their love is put to the test.


A director and screenplay writer, he graduated from the Lodz Film School. He directed, among others, the short films By Night (1996), On the other side of the forest (1998) and Fratricide (1999). His diploma film The Man Thing was nominated for an Oscar in 2002 for best short film. In 2005, he directed his feature debut, Retrieval. Loving is his second feature.