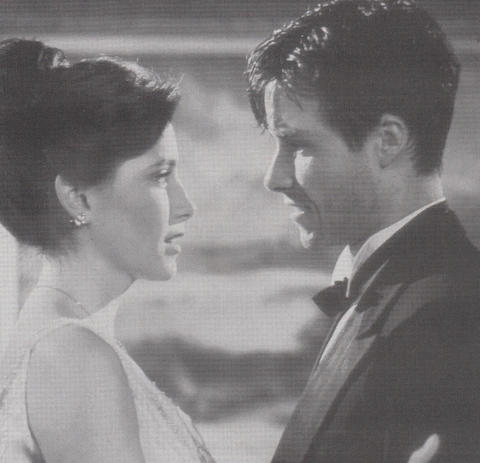 The film is an edition of images that Coutinho recorded, in a period of 24 hours, of programs and commercial breaks in Brazilian network TV channels. Due to copyright issues for audiovisual works, the film is only screened to the public free of charge, in the presence of the director.