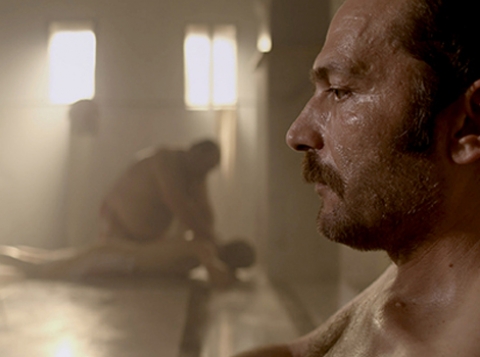 Life in a small town is akin to journeying in the middle of the steppes: the sense that "something new and different" will spring up behind every hill, but always unerringly similar, tapering, vanishing or lingering monotonous roads. Grand Jury Prize at the Cannes Film Festival.