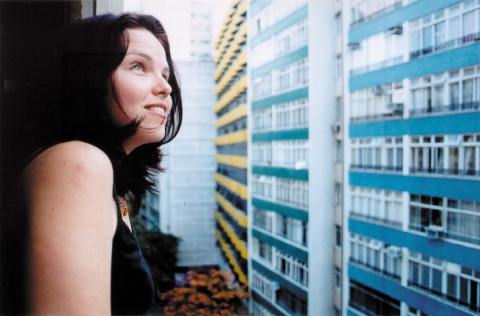 At the height of summer, Lule and Rama are both rehearsing their first moves as an adult, established couple. They invite friends for dinner, go to the beach and organize a house barbecue on Christmas Eve. When they’re together, a certain harmony reigns in their everyday life. However, things are very different when Rama is left alone.