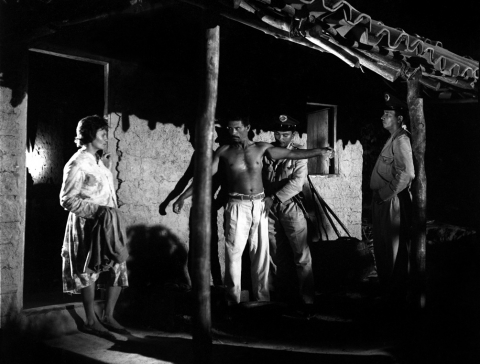 A film about the murdered union leader João Pedro Teixeira begins principal photography in 1964, consisting of a dramatized reenactment of the police procedure that led to the murder. Production is interrupted by the 1964 military coup. Seventeen years later, in 1981, director Eduardo Coutinho resumes the project and finds Elizabeth Teixeira and others who participated in the unfinished film, such as João Virgílio, who was also involved with the unions. The central theme of the film turns to their individual stories when they begin to elaborate the meaning of their experiences to the camera after being stimulated by the images from the past.