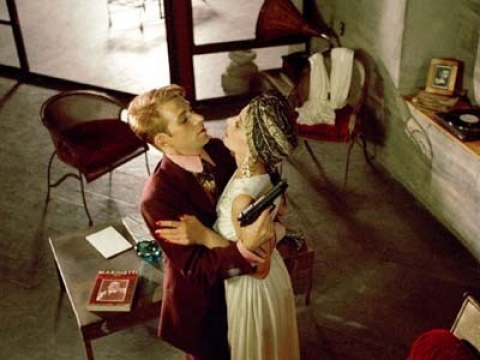 Angstel is waiting for Zelda in front of a cinema where Murnau’s Sunrise is screening, but she doesn’t show up. He sees his last chance disappear and everything becomes unbearable for him, his failed relationship, his spoiled literary talent, the conviction that he has become a stranger to himself and the world. In the street, he crosses Ancetta, a singer at the Wasted.