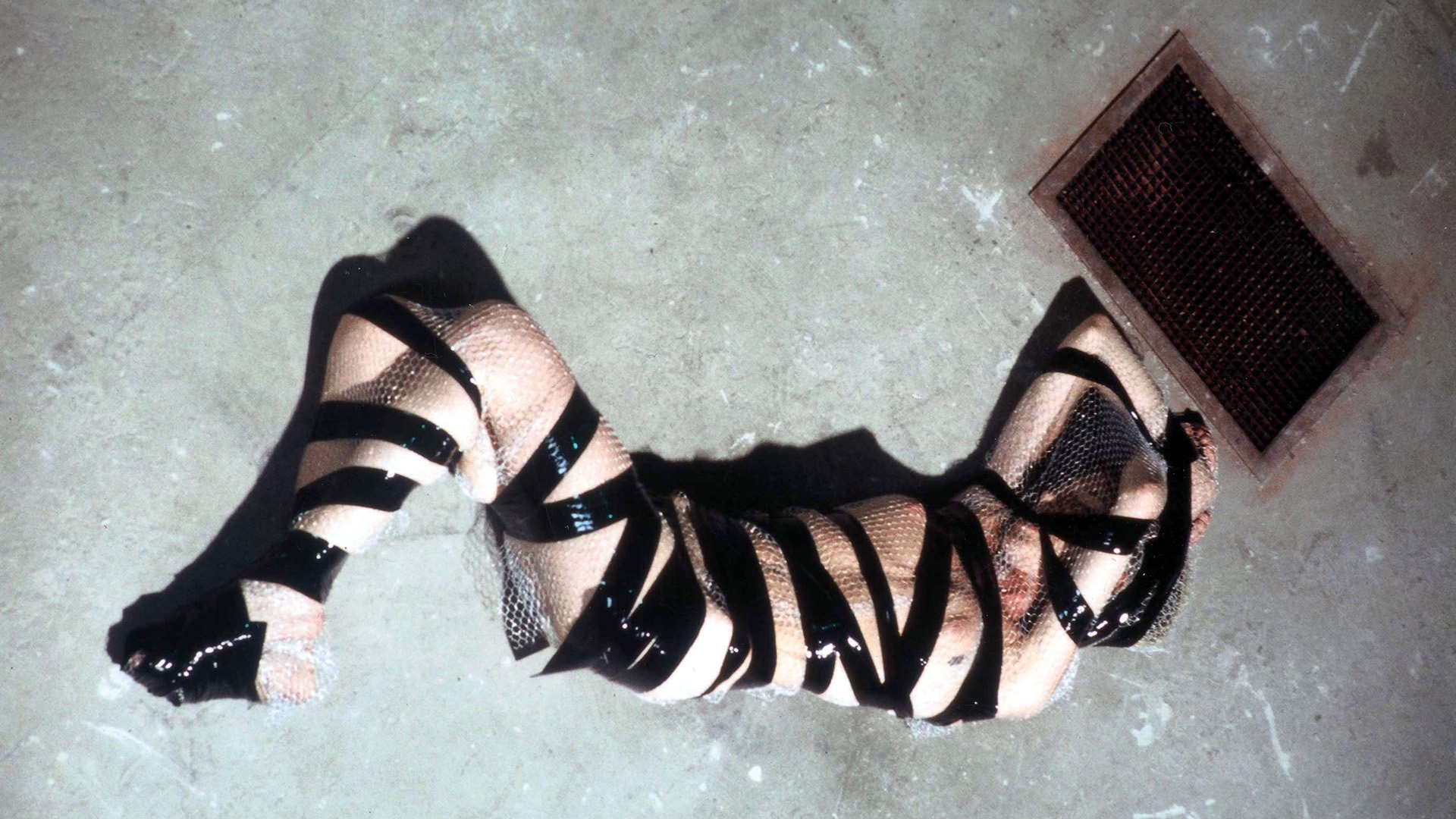 Two corporations, Magnatronic and Demonlover, are fighting for control of a new form of extreme manga and its pornographic 3D version to be used on the web. Magnatronic enlists young Diane as a spy to infiltrate Demonlover and thwart their attempts to muscle in on the lucrative sex industry market.