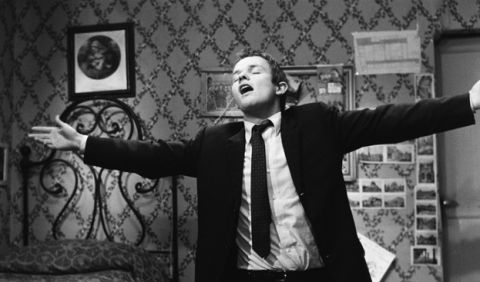 I PUGNI IN TASCA
Italy

A mother of four cannot give the children an education, nor manage the household. A daughter, apparently normal, behaves in a childish way and is beset with morbid feelings in relation to her brother. A young man whom tormented by twisted desire takes drastic measures to rid his dysfunctional family of its various afflictions and troubles.