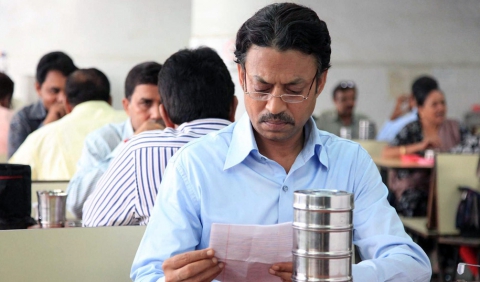 Hector meets Truquette on Bastille Day and becomes obsessed with seducing her. The plan is to get her to the seaside pronto with his friends. Suddenly the government cancels a month of summer. Everyone back to work! A wad of cash and two gun shots later, the group splits in two like France itself. But careering away from work in no way daunts the remaining trio, dead set on relocating the Bastille Girl and reveling in an endless summer.