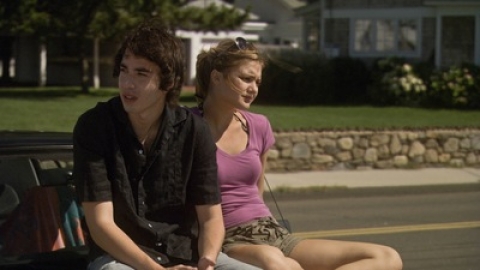 Three generations of a family come together one summer, around the eventual passing of the patriarch of the family, a WWII veteran. Gathered at the family home in and around their beautiful shoreline town, years of resentment and betrayal within the family surface. The grandson, a college student, does his part to hold them all together, growing up in the process.


Was Born in Peekskill, USA, and lives in New York City. Directed the short films Callous (2000) and 86 Customers (1998) and the documentary Witnessing (2003) before his feature film debut with Approaching Union Square (2006). Harvest is his second feature film.