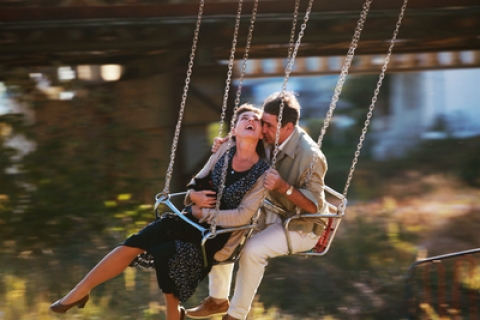 After years of communist rule, things seem to have settled down in the small town in southern Herzegovina where Lucija and her son Martin live a quiet life. That is until Divko, Lucija’ estranged husband of twenty years, rolls into town with a slick Mercedes, a sexy young girlfriend, loads of cash and a mangy, black cat named Bonny. Having once fled to Germany, Divko is back and looking to settle some scores in this satirical battle of the sexes. Examining the end of a marriage and the beginning of a new era in the Balkans, the movie charts the rise of nationalism and fascism, and the emergence of love and forgiveness.