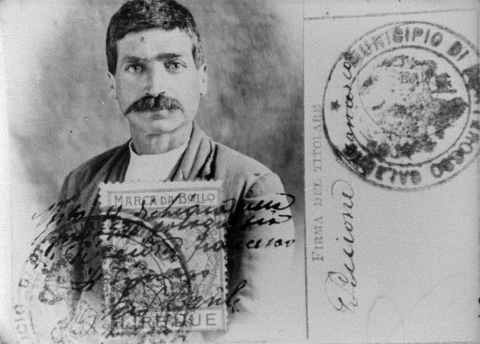 The film describes – supported by pictures, films and music of the time – the influence of the anarchist movement in the awareness of the recently-created Brazilian factory worker, at the end of the 19th century to the beginning of the 20th century. Around this time in the state of São Paulo, the accelerated industrialization process forms an urban proletariat, with a remarkable presence of Italian immigrants in anarchist formation. Organized, they manage to expand their movements and promote the first strikes, with the intention of obtaining agreements and better working conditions. After 1917, the effects of the 1917 Russian Communist Revolution exacerbated repression against anarchy and the movement is extinguished with the imprisonment and deportation of its main leaders.