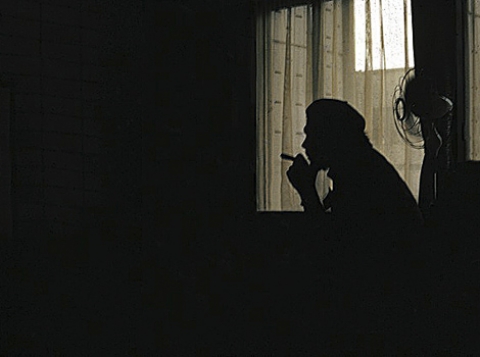 Ernesto Che Guevara, murdered at the age of 39, has become a true icon

of our era. His image, his works and his philosophy carry enormous weight

nowadays. This documentary disentangles some key factors: his intimacy, his

never ending education, his coherence, studies and thought processes at the

service of action and the construction of a new world, his extraordinarily poetic outlook of reality. An intimate and subjective viewpoint based on his texts, his recordings and literary narrations, stock footage from the time in which he lived. 
Born in Mar del Plata, Argentina, in 1959. He graduated as a director from the Centro Experimental del Instituto Nacional de Cinematografía. He co-founded the documentary production group Cine Testimonio that produces films about the social reality in Latin America. He directed, among others, After the Storm (1990) and the fiction feature Blessed by Fire (2005), about the Falklands War. Since 2007, he is the director of Encuentro, the TV channel of the Argentine Ministry of Education. Che, A New Man won the best documentary award at the Montreal Film Festival.