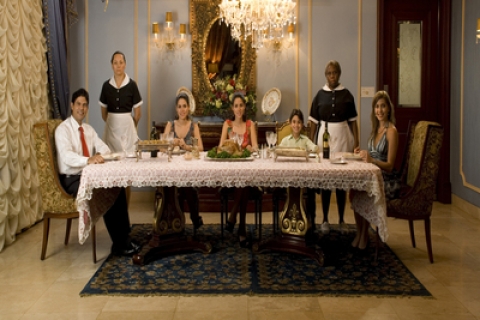 
Producer, director and writer Abner Benaim was born in Panamá, in 1971. He studied Cinema in Tel-Aviv (Israel). Chance is his first feature film.