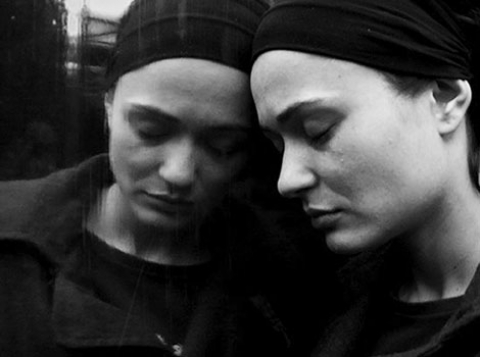 Tiago is a university professor who watches while his agonizing parents die. Confused with the presence of death in his life, he finds out that his girlfriend Renata is having an affair. From then on, a game of power is established between them, as Tiago insists in humiliating Renata and meeting her lover.