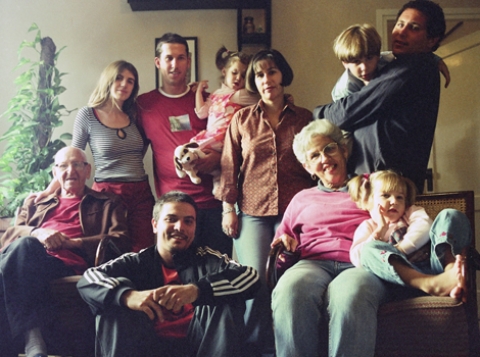 Letter to the Future

Letter to the Future

The movie follows four generations of a typical Cuban family. Family archives from the 1960’ until these days approaches us to the Torres family. Pipo, the revolutionary grandfather, is Miriam’ father, a teacher and a matriarch, mother of Yulme and Julio. Yulme, mother of Cristina and Diego, lives with her family in Havana. Julio lives in Miami. Miriam introduces her daily life in Havana and spontaneously starts to question the Cuban system. As an argument to Miriam’ opinions, two other families are heard telling how it is to live there. The greatest Cuban dilemma is: which path to follow?