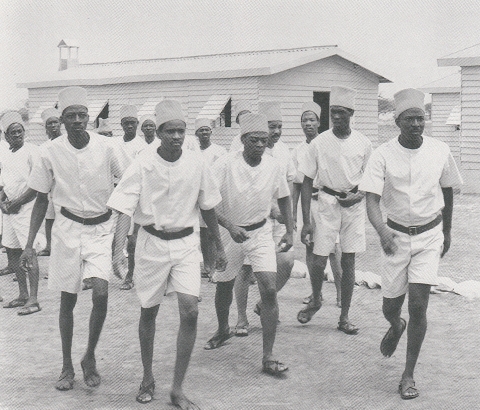 Rubem Braga: Look To The Sky

Rubem Braga: Look To The Sky

It’s the centenary of Brazilian writer Rubem Braga (1913 – 1990). From the top of his mythical rooftop apartment in Ipanema, friends from a lifetime talk about the passions of one of the greatest Brazilian chronicler. The film features interviews with Zuenir Ventura, Ziraldo, Ana Maria Machado, Danuza Leão, Sérgio Augusto and Rosa Maria Murtinho, as well as many others.


Born in Rio de Janeiro in 1971. He directed the short films No Tempo de Miltinho (2008, awarded best documentary at It’s All True Documentary Festival, and No Balanço de Kelly (2010). He directed documentaries for TV channels GNT and Canal Brasil, where he is currently working at the series As Grandes Entrevistas do Pasquim. His video instalation Feliz Ano Novo is being exhibited at the Rio Art Museum. He works as a curator at Rio de Janeiro’s new Museum of Image and Sound.