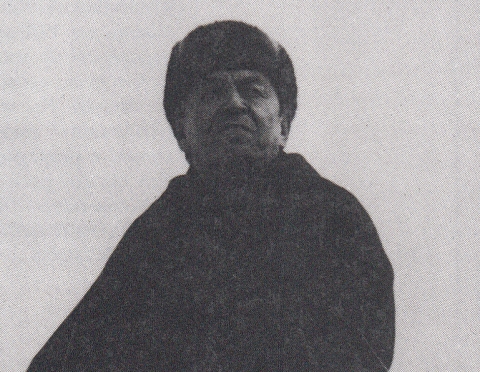 First Brazilian documentary about one of the most respected contemporary photographers, the film tries to understand and reveal the universe and personality of Sebastião Salgado, who left a small town in Minas Gerais countryside to become one of the most important photographers in present times. In an attempt to explore the way Salgado conceives photography in all its steps, the film deals with subjects such as the influence of the painting in the way he notices and understands light as well as the design of the theme of the essay to be held.