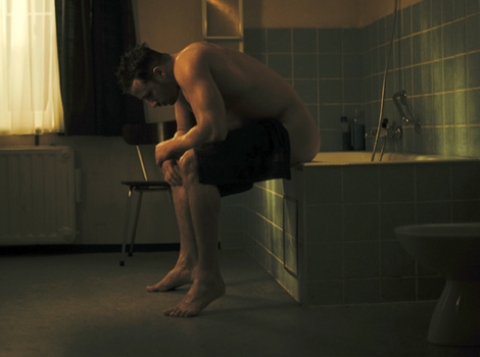 The young cattle farmer Jacky Vanmarsenille is approached by an unscrupulous veterinarian to make a shady deal with a notorious beef trader. But the assassination of a federal policeman and an unexpected confrontation with a mysterious secret from Jacky`s past set in motion a chain of events with unexpected tragic consequences. 
Was born in 1972 in Sint-Truiden, Belgium. He studied painting at the St-Lukas Academy of Fine Arts in Brussels. Directed several short films, among which Haun (2002), Carlo (2004) and The One Thing To Do (2005). He teaches at the St. Lukas Film School. Bullhead is his first feature film.