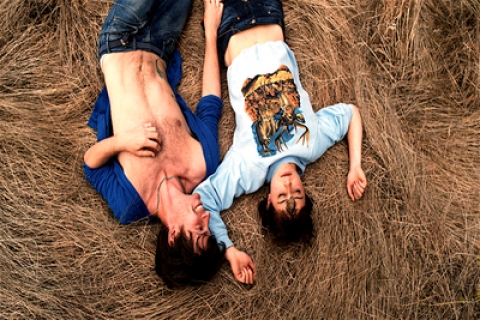 Over a long, hot summer, Manchester, a novice photographer, documents his love affair with his taxidermist girlfriend Noon. Franny, a wealthy pornographer, discovers the images and launches him on an unsuspecting art world. Sudden success threatens to poison their once idyllic life together.


Was born in Newcastle, UK, in 1969. Performed in indie bands in the 90’s before studying cinema. Directed the short films Rob of the Rovers (2000) and Littlepicker (2008) and the feature The Other Possibility (2007). BrilliantLove is his second feature film.