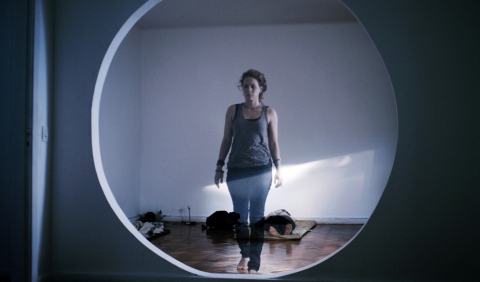 Rio Belongs To Us

Rio Belongs To Us

After receiving a strange postcard, 30-year-old Marina decided to return to her hometown of Rio de Janeiro after an absence of 10 years. Marina doesn’t really know why she came back: she seeks answers to strange occurrences, but everything seems to get more and more muddled.