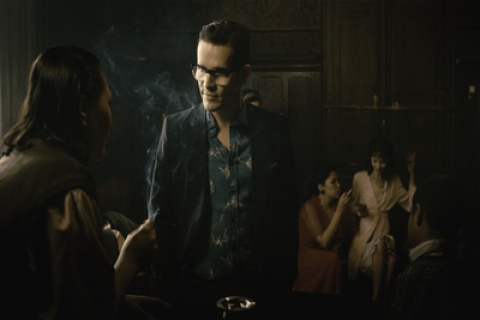 Coming from an upper middle class family, Hiroito de Moraes used to be seen at Boca do Lixo, a prostitution area in the city centre of São Paulo in the 50’s and 60’s, as a bohemian searching for sexual adventures. But one day, tragedy strikes: his father is murdered and he is the main suspect of the crime. Two months later, Hiroito buys a couple of guns and becomes one of the most wanted bandits of his times. Adapted from the autobiography by Hiroito de Moraes Joanides.