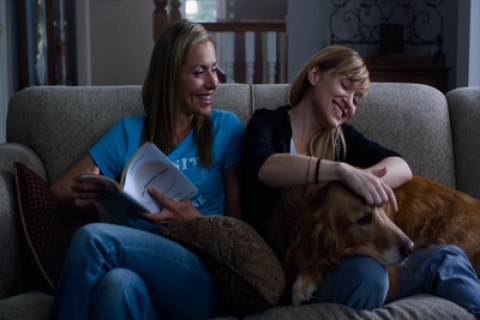 A young former child actress enrolls in college searching for a new direction in her life. She meets a mysterious teacher that seduces her and an illicit affair is started. But when the former actress receives an offer to return to Hollywood, their relationship is endangered and life-changing decisions will have to be made.


Fernanda Cardoso was born in 1975 in São Paulo and moved to USA in 1995. She is a graduate of the University of Southern California Film School and has been working for the past nine years as a television editor on shows such as America’s Next Top Model and The Amazing Race. Bloomington (2010) is her feature directing debut.