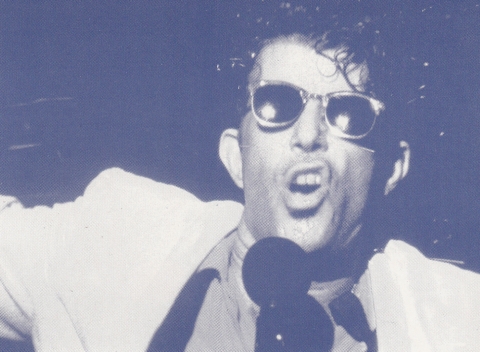 A documentary about the daily life in a community in Rio de Janeiro a year after the arrival of a Pacifying Police Unity. For four months, between April and July in 2012, the filmmaker and her crew kept up with the daily lives at Morro dos Prazeres, the slum in Santa Teresa that names the film. They observe the peace process from the point of view of its protagonists: the inhabitants of the community, experimenting a different routine following the installation of the UPP, and the policeman, representing the presence of the law in a space until then marked by its absence.