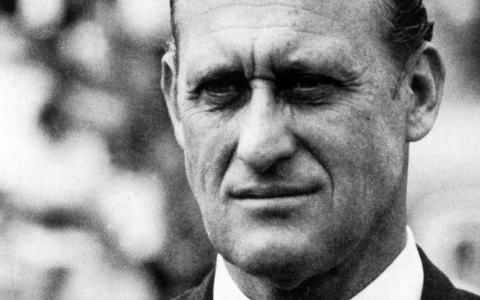 Analía`s mother sends her to Buenos Aires to deliver some handicrafts. She is expected to return home quickly to the country town where she is to take on her family`s hairdressing salon. But by chance an address mix-up leads her to a Muslim community where she finds herself taking part in a ritual completely unknown to her. She is given several objects which seem to harbour a mysterious message: these include a tunic, a map and a recipe in Farsi. Enthralled by the new world she has entered, Analía decides on the spur of the moment to take on another identity and find out what it means to be somebody else.


Born in Buenos Aires in 1977, she studied film making at Instituto de Arte Cinematográfico in Avellaneda. She directed the short films On The Ground (2002), Black Dog (2005) and Nena (2010). Habi, The Foreigner is her first feature film.