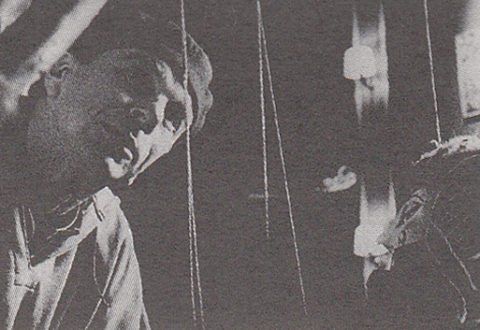 Lino Micciché, My Father. A Vision Of The World.

Lino Micciché, My Father. A Vision Of The World.

The life of Lino Miccichè, a leading Italian intellectual, film critic, historian, columnist and cultural organizer is narrated from the personal point of view of his son, director Francesco Miccichè. Its account of Lino’s intense life, enriched with previously unpublished archive material from RAI, effectively traces the full span of Italian cinema from the 1950s until the first decade of this century, reflecting on a whole generation of fathers, as well as what they left to their sons. 
Born in Rome, 1966. He directed the documentary Mezzano: The Past from the Bottom (1995) and the short film Forbidden Kisses (1996). He wrote and directed for RAI the miniseries Liberi di Giocare (2007), as well as many other television shows for the Italian channel.