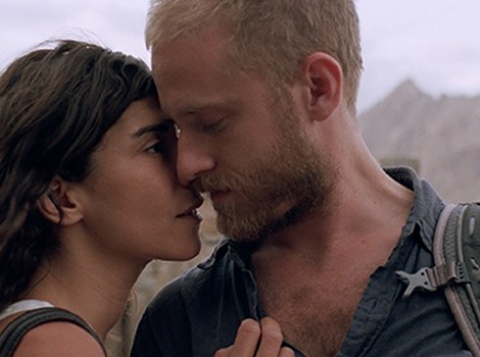 Will Shepard is an American satellite-mapping engineer contracted to create a new survey of the country of Armenia. He meets Gadarine Najarian at a rural hotel. Tough and intriguing, she`s an expatriate Armenian art photographer on her first trip back in ages, trying to figure out what kind of relationship - if any - she still has with her home country and culture. There is an almost instant, unconscious bond between these two lone travelers, and they decide to travel through Armenia’ landscape together.