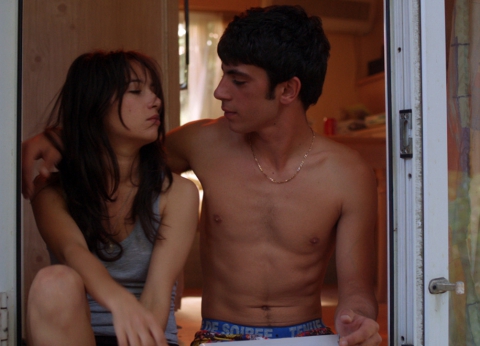 During the Corsican summer, while thousands of tourists invade the beaches, five teenagers from Porto Vecchio hang out. One evening, one of them leads the others to an unoccupied luxury villa. They spend the night there and, before leaving, steal two valuable rifles. When the house owner arrives from Paris, she complains about the theft to a small local boss she knows.