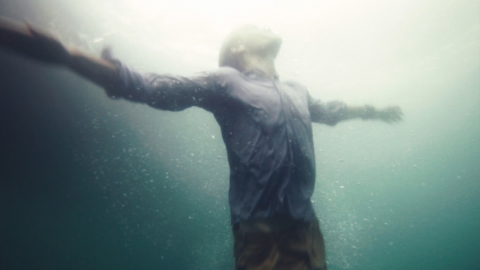 Michal and Karina fall head over heels in love during their summer holiday in Spain. Under the warm sun-soaked vineyards in the ecstasy of their thrilling new romance, everything feels carefree and innocent. When Michal has a threatening encounter with an unsavory property owner while scuba diving, an impulsive act leads to a devastating turn.