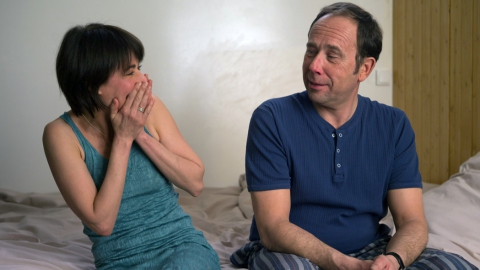 A couple, separated for the past 15 years, find themselves together again for the period of a two day journey to go and get their son, hospitalized in another country after a serious ski accident. What do they still feel for one another – indifference, rancor, jealousy? Or perhaps complicity, friendship and, who knows, love.