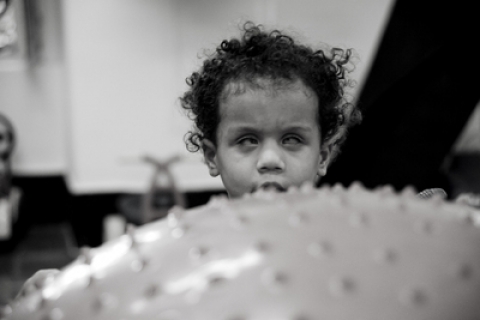 The universe of blindness through the life of seven Brazilians. In optimist testimonials, they talk about their difficulties, joys, dreams and emotions and point to the importance of education and information to create a better quality of life for vision impaired. The documentary creates a parallel with the story of Louis Braille, creator of the writing method for blind people.


Was born in Santa Catarina, Brazil, in 1975, and started his career as a stage actor. Graduated in Cinema and completed his master’s degree in Education in Rio de Janeiro. Directed the short films Illuminations (2003), Edilmar (2005) and The Cleansing of Bonfim – From Bahia to New York (2009). Beyond the Light is his first feature film.