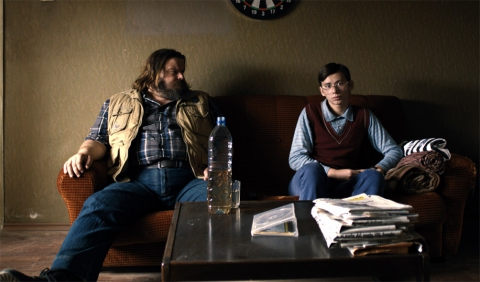 Zoran My Nephew The Idiot

Zoran My Nephew The Idiot

Paolo Bressan, a 40-year-old misfit, spends his days at a tavern close to Gorizia. Everything changes when Zoran shows up: a strange 15-year-old kid who Paolo “inherits” from a distant Slovenian relative. At first uncomfortable with the idea being an uncle, he soon takes notice of Zoran’s talent is at playing darts. Every year the world darts championship grants a top prize of 60 thousand euros and Paolo has no intention of letting this opportunity go by.