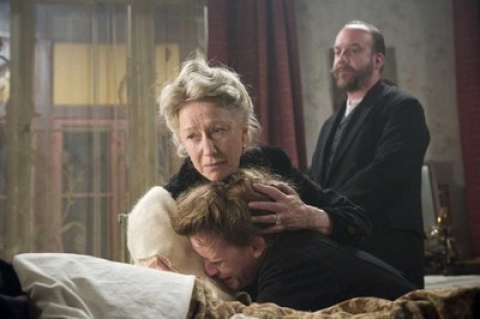 After almost a 50-year wedding with Leon Tolstoy, countess Sofia sees her world turning upside down when her husband, under the influence of his assistant, Chertkov, decides to leave his legacy to the Russian people. In the middle of this minefield is Valentin, the new and naive Tolstoy’ assistant : a pawn in the hands of Chertkov and the vengeful Sofia, while they conspirate against each other. Making things worse, Valentin feels a desperate passion about Masha, whose attitudes attract and confuse him at the same time.