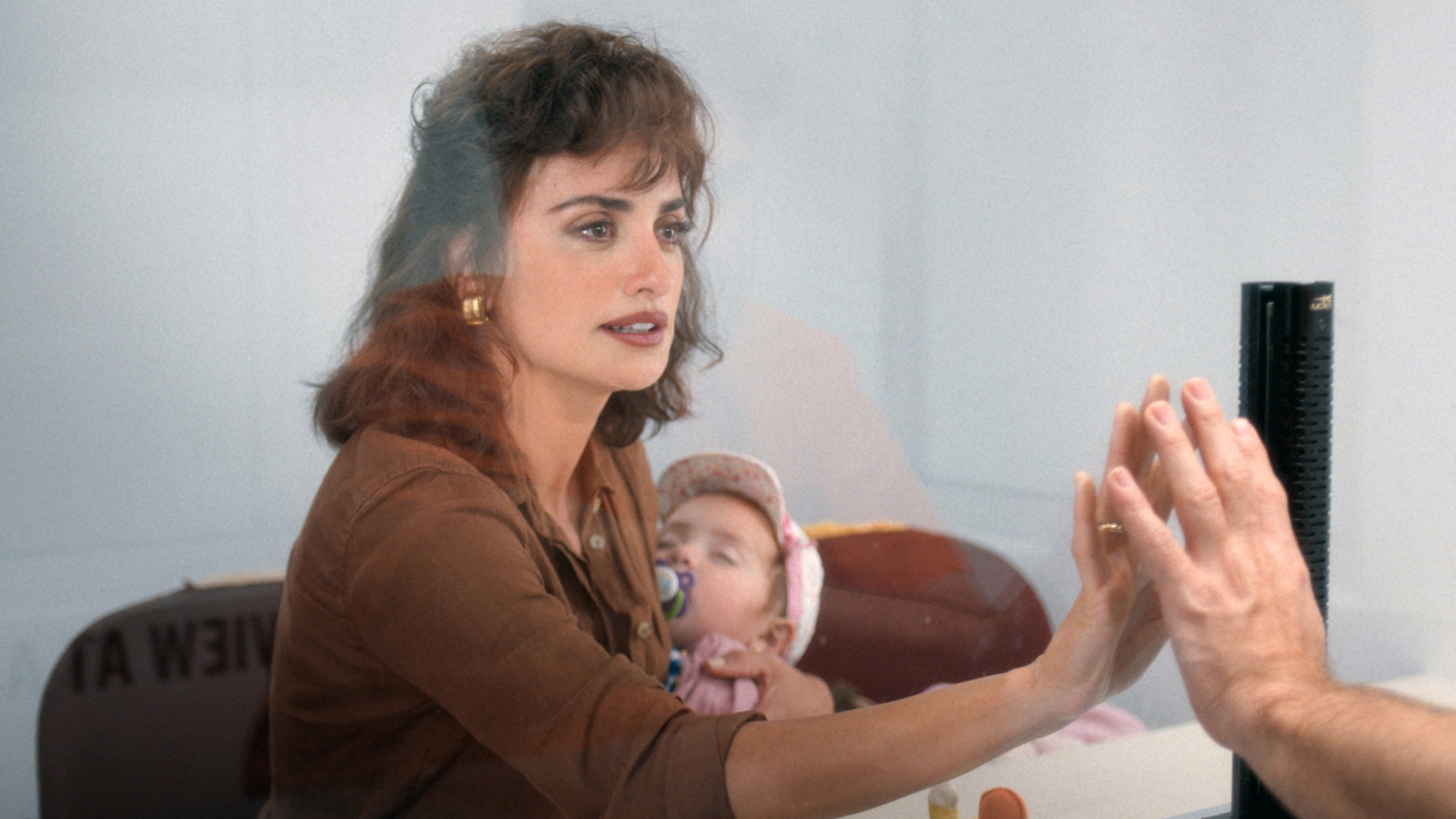 Havana, December 1990. René González, a Cuban airline pilot, steals a plane and escapes the country, leaving behind his beloved wife and daughter. He begins a new life in Miami, soon joined by other Cuban dissidents, all working towards the destabilization of the Fidel Castro regime.