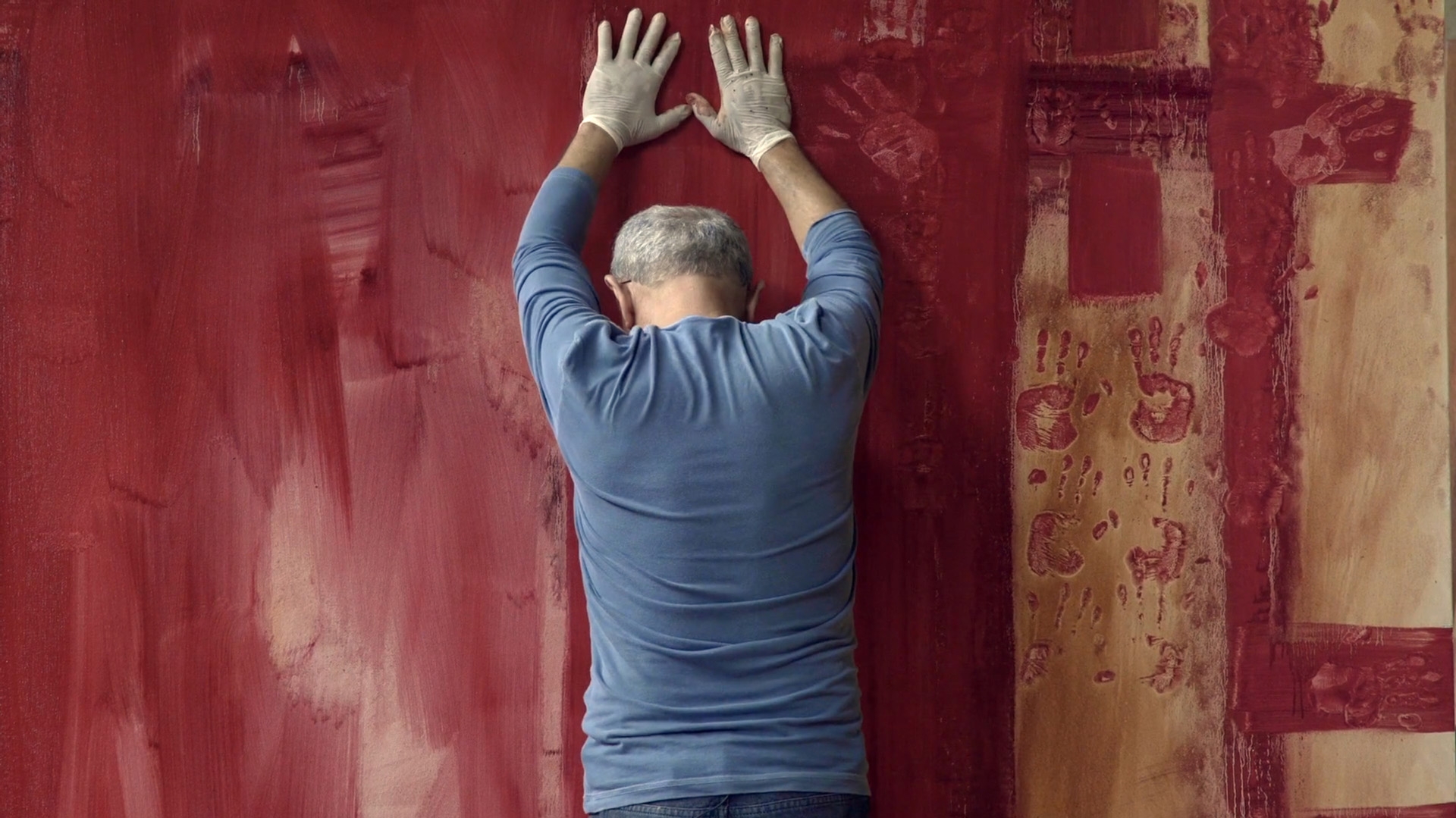 By freely articulating new files and footages, the documentary enlightens the personality and art of great Brazilian painter Siron Franco, by placing the artist’s relationship with his creative universe under the perspective of time.
Brazil documentário art


Director and screenwriter, he has a bachelor in film and television studies at Birkberck College, at the University of London, and a master`s degree from Bristol University. He directed documentaries and TV shows and the short films Solo (2013) and Orbitantes (2017). Siron. Time on Canvas is his first feature.