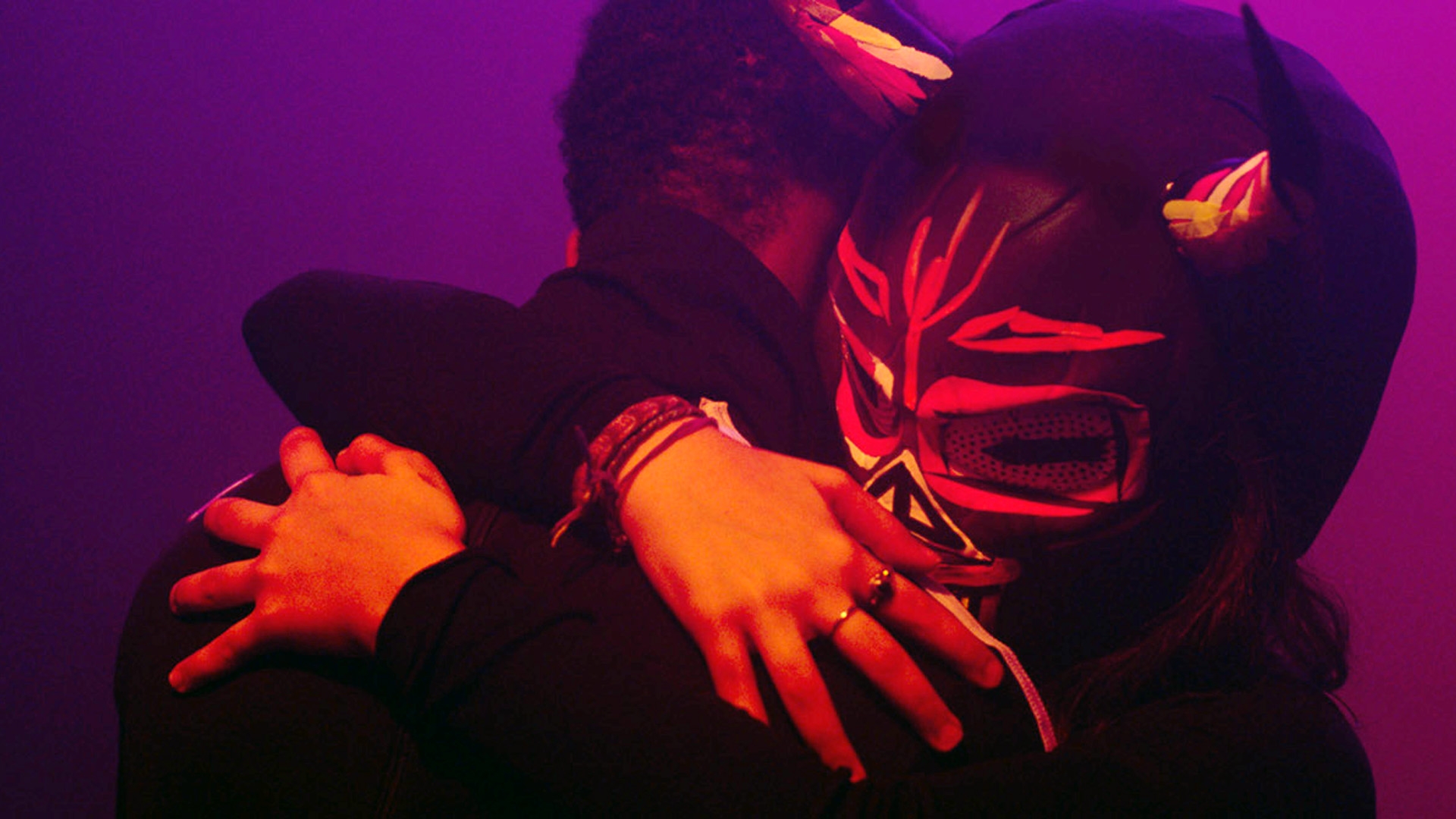 Silvia is a young woman who leads an apathetic routine —she has no interest in school or for her household. Her days become more agitated when she meets Artur, a skateboard enthusiast and poet in his free time, who has been expelled from many schools. They share an instant and intense connection, but the relationship is interrupted when Artur dies in an accident. Devastated, Silvia tries everything to get her boyfriend back.
Brazil France The Netherlands love relationship youth mourning supernatural female directors


Born in Rio de Janeiro, Brazil, in 1987. Alice is an editor, screenwriter and director. She edited the feature The Human Surge (2016), directed by Eduardo Williams. She wrote and directed the short films Duel Before Nightfall (2011) and When It Lifts Its Little Eyes Up (2014). Sick, Sick, Sick is her first feature film.