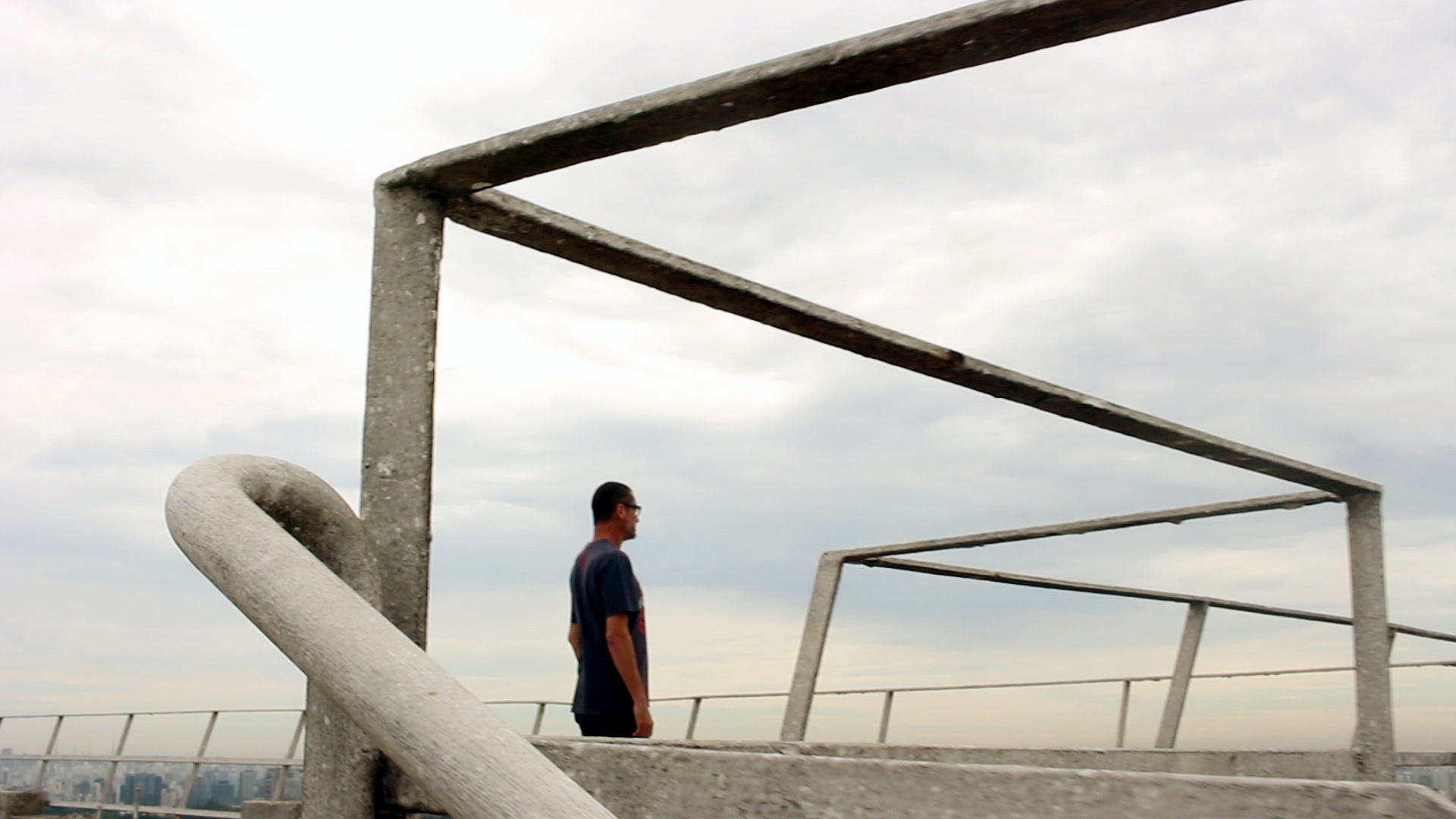 Passages showcases a selection of Brazilian films in which different artforms such as music, painting, theatre and literature constitute a passage to social and political reality. The film features interviews with prominent Brazilian filmmakers, such as Kleber Mendonça Filho and Tata Amaral.
Brazil documentar cinema 
Lúcia Nagib - She is professor of film at the University of Reading, in the UK. Lúcia is the author of various books, including World Cinema and the Ethics of Realism (Bloomsbury, 2011) and A Utopia no Cinema Brasileiro (CosacNaify, 2006). Passages (2019) is her first film as a director.


Samuel Paiva - He is a professor of film history at the Federal University of São Carlos, in São Paulo, Brazil. He is also the author, among others, of the book A figura de Orson Welles no Cinema de Rogério Sganzerla (Alameda, 2018). Passages (2019) is his first feature film.