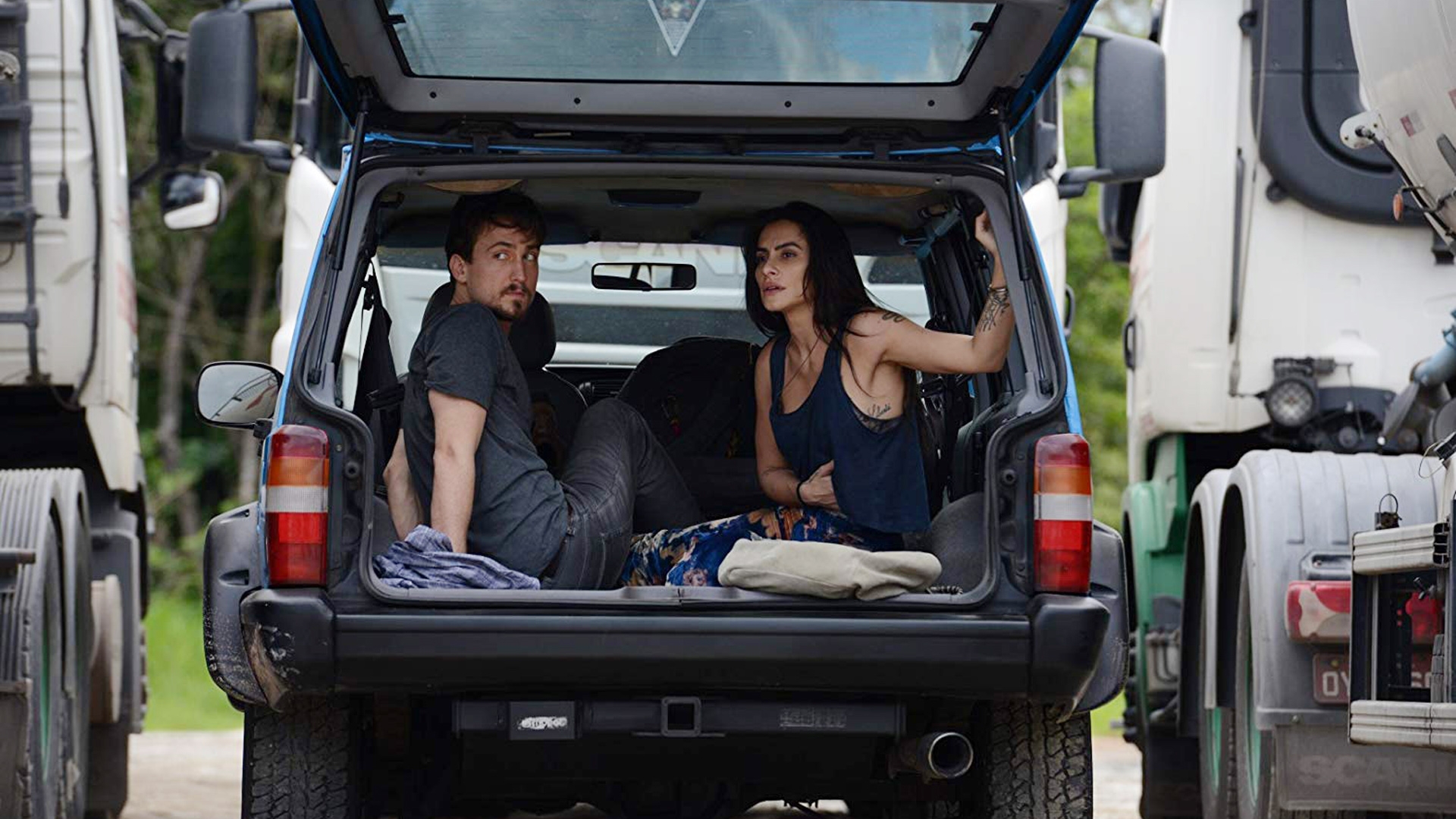 Andre is a young doctor who spent a year working in Africa. During this time, he exchanged messages with his girlfriend. When he comes back to Brazil, however, he finds out that her sister was the one writing to him.
Brazil love relationship family drama 
Born in Rio de Janeiro, in 1970, Bernstein is a screenwriter and director. With João Emanuel Carneiro, he wrote Central Station (1998), movie directed by Walter Salles, winner of the Golden Bear at Berlin International Film Festival and screened at the 42nd Mostra. He also wrote Oriundi (1999, 23rd Mostra), Zuzu Angel (2006), Chico Xavier (2010) and Brazilian Western (2013), among other films. As a director, he made the features The Other Side of the Street (2004) and My Sweet Orange Tree (2012).