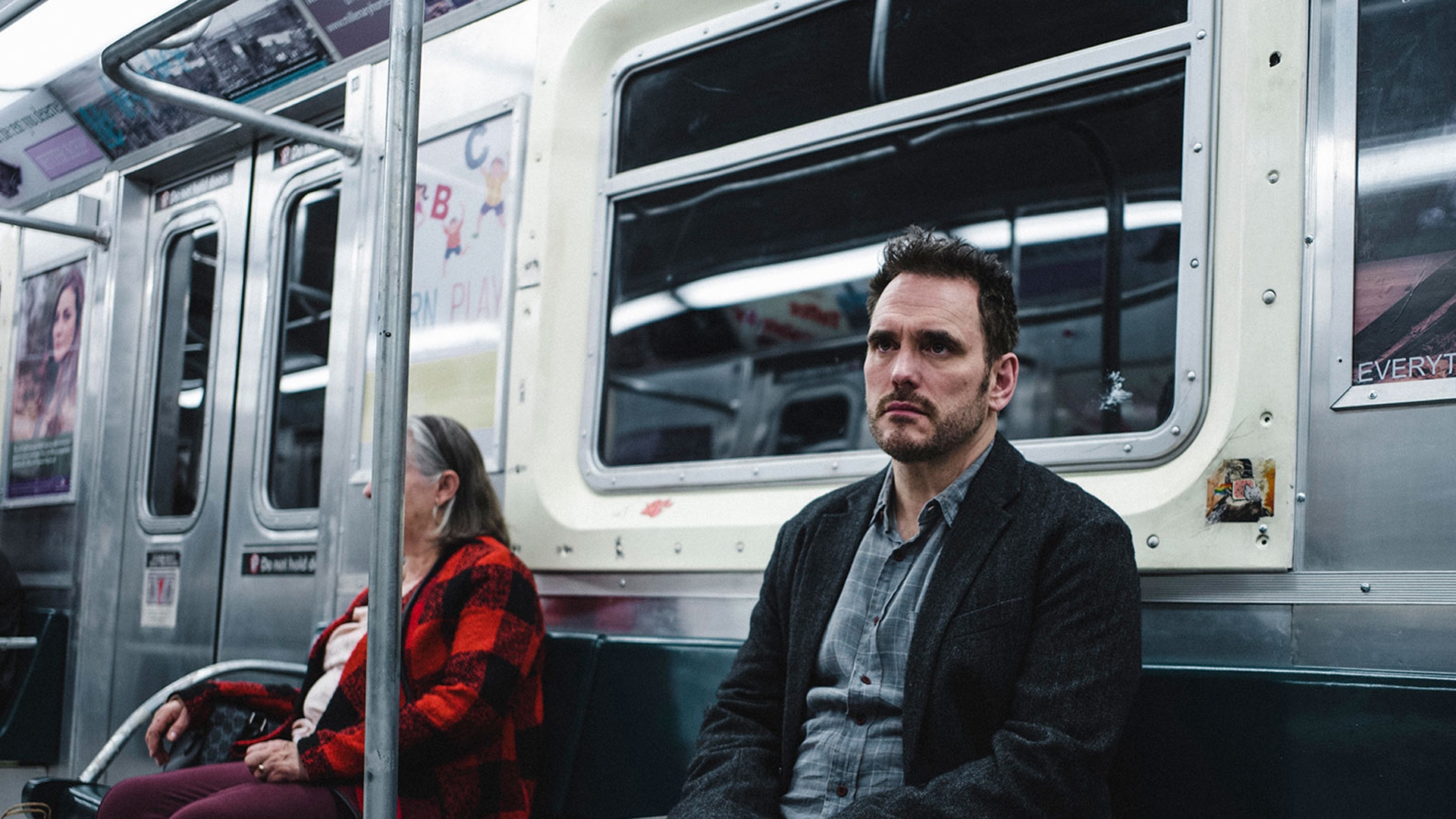 A professional cellist has an encounter with a stranger on the subway which has unexpected and far-reaching ramifications on his life.