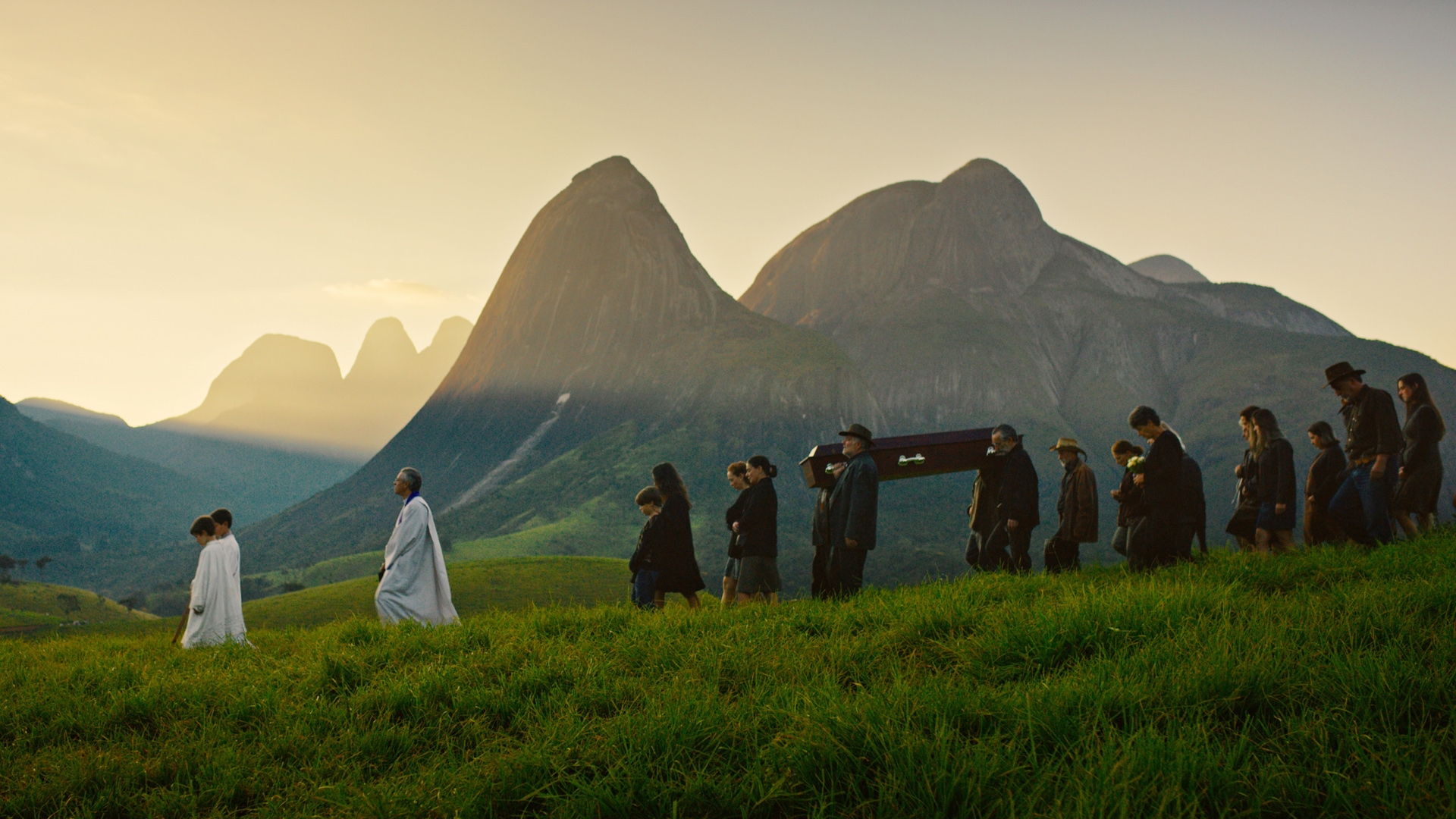 In the 1990s, two brothers were accused of murdering eight women, one man and one child in the Serra dos Órgãos region. In the eyes of the suspects, Sergeant Téo realizes that the trial of the press, police and local society is fundamentally racist, and begins to have doubts about the conviction of one of them. Based on a true story, the film is a work of fiction about the famous case of the "Necrophil Brothers."
Brazil crime death horror violence