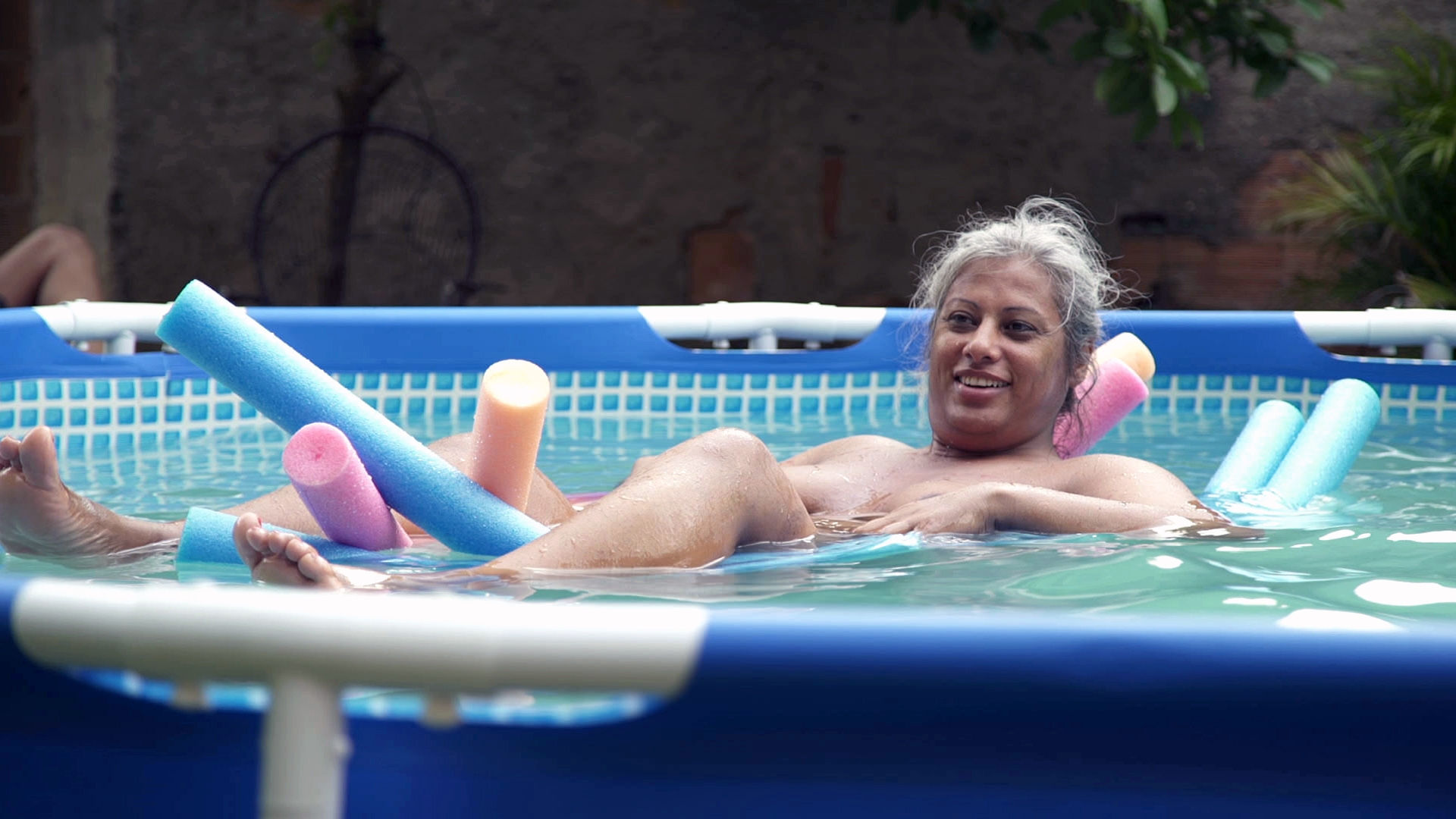 Revolutionary, Indianara fights alongside her group for the survival of transgender people in Brazil. Faced with the attacks of her own political party and the totalitarian advance in the country, she joins forces and sets out for a last act of resistance.
Brazil documentary LGBT transgender human rights female directors 
Born in Guaratinguetá, São Paulo, Brazil, in 1970. He studied communication at the University of Brasília. Barbosa is photographer and director of experimental movies. Indianara is his first feature film.