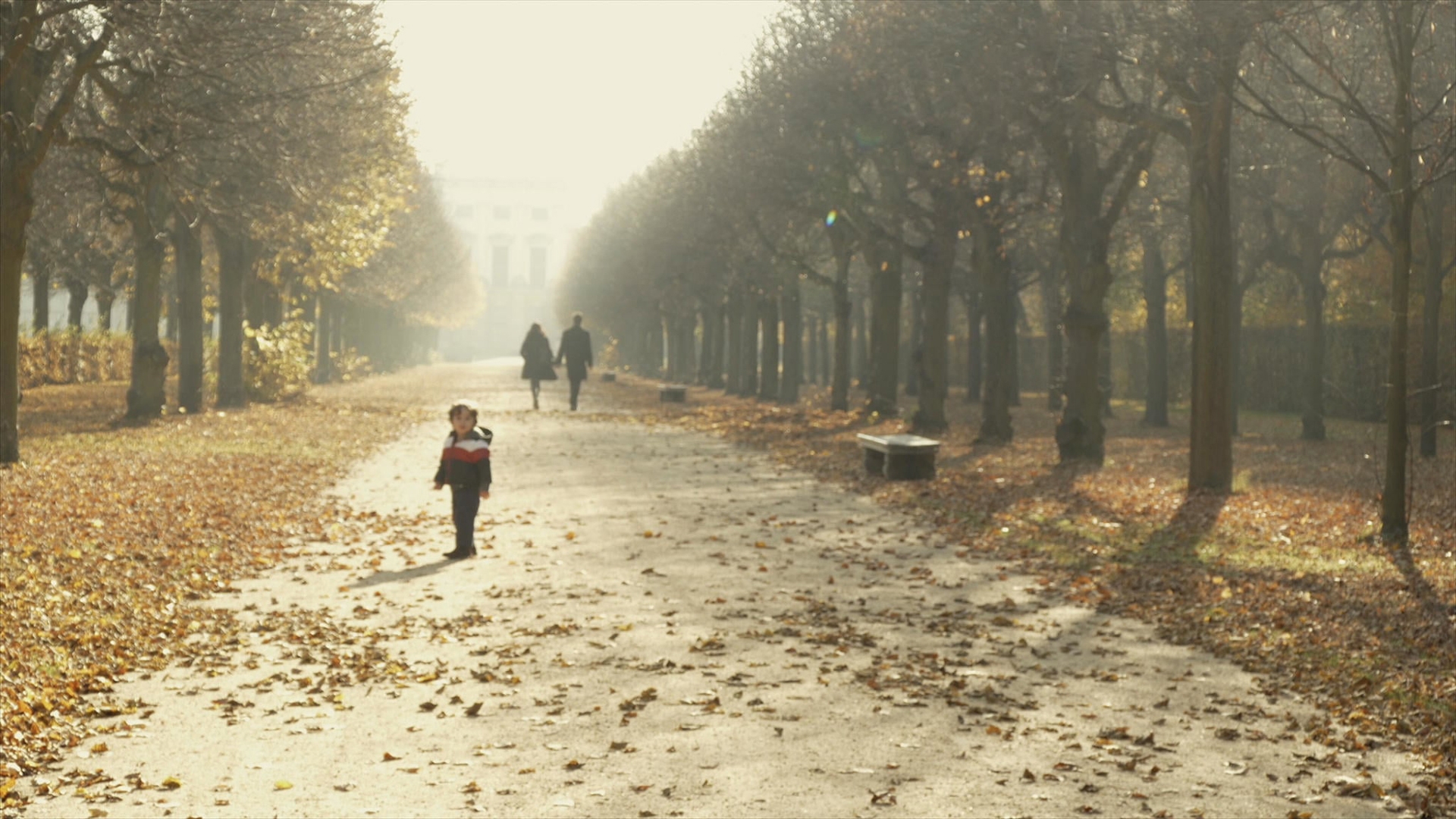 A travel diary of two lives, that come across each other in New York. Lamis, a Lebanese woman, has just moved to the city and describes her impressions while the Brazilian man Wilson has already lived there for 10 years. We never see them on the screen, but their relationship is described in poetic voice-overs, both in Arabic and Portuguese, which contrast starkly with the images —shot in New York, Berlin and Brazil. In this way, the film speaks to the imagination, and the events take place between what we see and what we hear.
Brazil documentary female directors